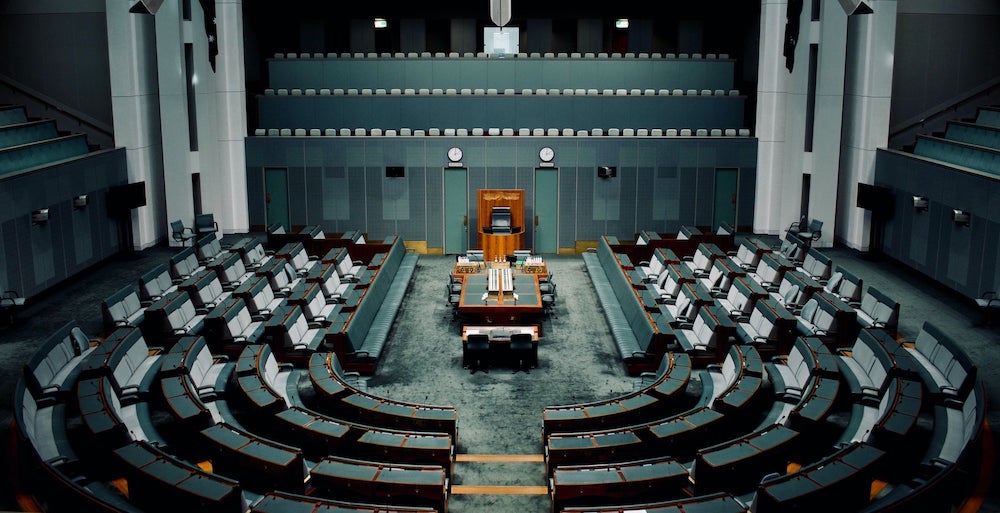 Yesterday, the Australian Financial Review reported that according to AusTender watchdog’s content-tracking system, the overwhelming majority of contract work – $900 million of $1.1 billion spent between 2013 and 2018 – went to just a handful of firms.

This is troubling. Recently, I have been investigating the inner workings of AusTender, the Australian Federal Government Tender system, to find out why it’s so hard for small businesses to apply for and win government tenders.

I thought that being a university-educated woman with a knack for translating complex jargon into plain English, it would be easy for me to identify what they need and how to apply.

So, a few months ago I signed myself up to AusTender to see whether the government is actively gatekeeping financial support in this country, and if they are, how they’re doing it.

If you’re looking to work with the government in Australia, there is a process to follow. The Federal Government does not simply ‘hire’ consultants and agencies but provides ‘tenders’ through the AusTender system.

In case you’re not sure what a tender is, it’s basically a project that Australian businesses can “bid” for. These tenders outline the business opportunity available and give you a chance to apply. In essence, these projects are where much of our taxpayer money is being spent.

Australian businesses can use their ABN to register on  AusTender, and subscribe to notifications about the available tenders.

As a copywriting and digital marketing consultant, I signed up to register my interest in all projects across all states.

Why the AusTender System is problematic

After signing up, I can see three main reasons why the system doesn’t work for small business:

When I receive one of these emails, I usually have the same blank look on my face. I try to decipher the jargon and understand what the government is asking for, but it’s a frustrating process.

The emails come with boring, bureaucratic information; the ATM (Approach to Market) ID, the Agency, the Category, and a “short” description.

Essentially, unless you are a large corporation who is well versed in the tender process, you have no chance of succeeding in your application.

Let’s look at a recent tender I received for controlling the Red Legged Earth Mite (RLEM) in grain crops.

Translating the not so ‘short description’

After a solid ten minutes of “translating” the government jargon, I was able to discover the following:

The above suggestions (apart from being unsustainable) cannot be carried out by small businesses. Only large, multi-disciplinary organisations, often foreign owned, have the ability.

The rich get rich, and the poor get poorer.

So how do we make tenders accessible to small business?

One tender opportunity on Austender would likely only receive a few applications from corporations charging millions of dollars. However, if one large tender was split into 100 smaller ones, there would be a greater opportunity for the little guy.

If tender applications were easier to understand, it would even the playing field. Visual aids and simpler language could also connect minority groups to the tender process, including local indigenous and immigrant communities.

The problem outlined in the tender description is also the concern of over 50 properties, covering over 1000km in WA.

Offering large projects for tender encourages corporations (usually foreign owned) to pitch and offer their ‘management and advisory’ services. When this happens, taxpayer money is spent on devising strategy.

If tenders instead asked for action over strategy, and offered smaller amounts, the government could be encouraging small business innovation. Business owners earning under $200k a year know how to be frugal and clever with their money. These are the businesses we should be enabling with the funds to take action. Smaller businesses use technology to reduce cost, and apply cheaper, local solutions to solve problems, and will be able to generate a higher ROI if given the opportunity.

Austender should offer small amounts, track the return on investment in short-term intervals, and then determine whether to invest further.

But instead, the government supports large corporations (many of which provide political donations) and leaves small businesses out to dry.