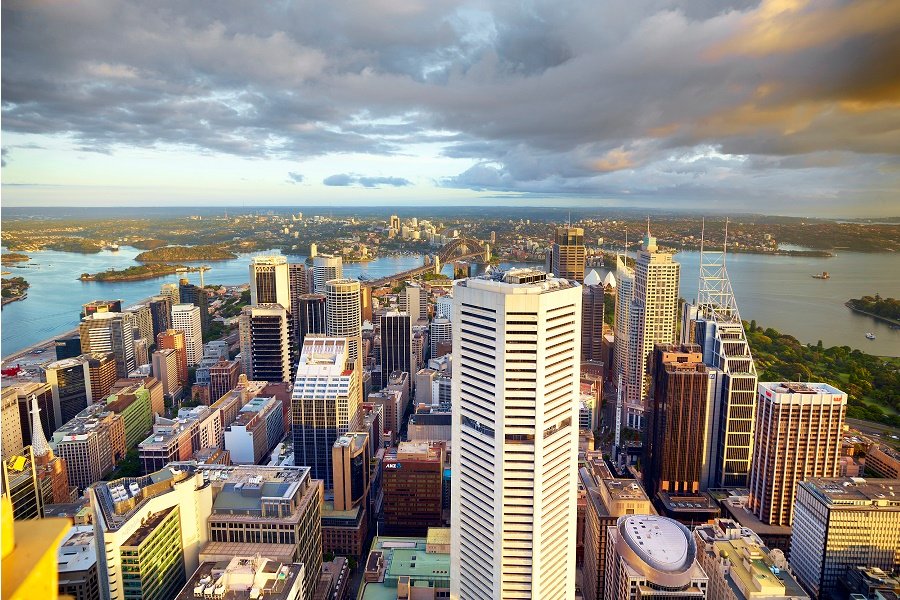 The city vs. the country: This is where you can get the best rental yields

This article was originally published in Business Insider

Looking to invest but not sure where to get the best rental yields?

For the first time since October 2017, the property market seems to be picking up. In fact, with some economists forecasting another property boom within the next twelve months and home loan rates starting with the number 2 set to become the new norm, is now the time to buy? Moreover, if now is the time to buy, where should you look?

With much of the population living in coastal cities, Australia as a whole can seem like a very crowded market. In fact, the population density in our capital cities is what makes them so attractive to developers, and why capital city markets offer luxurious apartments in high density dwellings that can cost you in excess of $1 million.

Yet with some regional markets offering 3 bedroom houses for less than $500,000 and some tropical cities boasting rental yields as high as 5.4 per cent, could buying in a regional area be a more lucrative venture?

According to Corelogic, both regional areas and capital cities have experienced a drop in dwelling values. Regional markets are showing signs of stabilisation, however, dropping only 2.9 per cent in comparison to the 5.9 per cent drop for capital cities, in the twelve months leading up to August 2019.

This drop in dwelling values and softening housing market could be having a wider impact on residential movements, and not just from the city to regional towns. Interstate migration is becoming more popular with cheaper housing markets in Queensland, for instance, attracting retirees and young families who struggle to get onto the New South Wales property ladder.

According to the ABS, more than 67,000 people have relocated from New South Wales to Queensland in the twelve months leading up to December 2018. This move to the sunshine state has now outpaced the previously most popular place for New South Wales residents to migrate, Victoria, suggesting that many people are looking for the relaxed beachside lifestyle that Queensland can bring.

“Anyone who ever contemplates investing in real estate would be wise to dump the stereotype falsehoods, remove the blinkers, and objectively review the investment credentials of each of the aforementioned 183 locations in a similar manner to a share investor analysing the hundreds of companies on the ASX,” said Simon Pressley, Managing Director of Propertyology, one of Australia’s leading property research groups.

“Without exception, there are regional locations that outperform capitals every single year,” he said. “Generally speaking, the more affordable the property costs the higher the rental yield.”

As with all financial decisions, it’s crucial to look at the finer details before you pack up your car and head off to live the country life.

Speaking to a professional financial adviser can give you the insight you need to get ahead of the next property boom, and potentially, an affordable beachside villa with high rental yields.

Can COVID_19 isolation unlock the potential of open education?