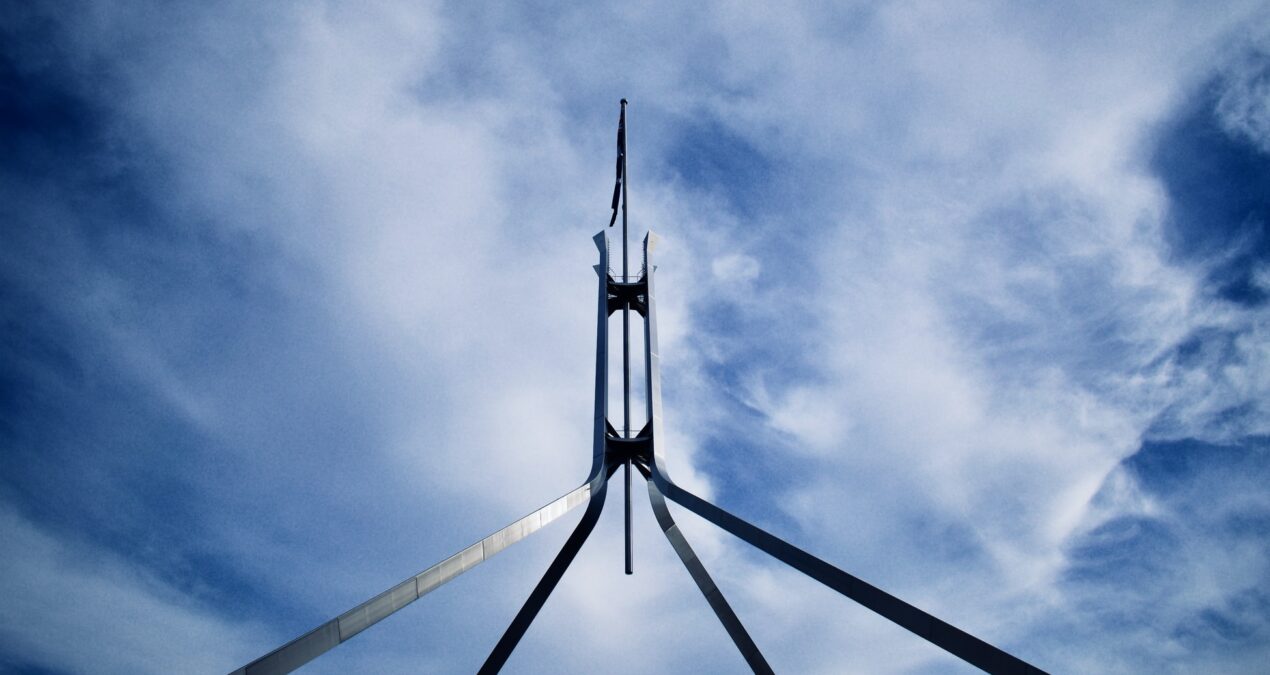 Recently, I have decided to educate myself on Australian politics.

This may seem strange to some, in fact many thirty year olds would be ashamed to admit that they have spent their entire existence living in, and voting for, a system they don’t understand. But I bet my bottom dollar there are millions of Australians in the exact same boat as me.

Where I grew up, about an hour south of Sydney city, the last time I remember learning anything about Australian politics was in year six. I was eleven or twelve years old, and to be honest I think I was more interested in the fact that one room was green, one room was red and we got to pretend we were politicians, than actually understanding the structure of our political system.

Of course I can’t speak for other states of Australia, as each state is essentially run like a different country, but this lack of political education was my reality.

Australian politics; the elephant in the room

The fact that I was not educated in my older years, when I could fully grasp the influence that Australian politics has on society and as such my quality of life, is not the only factor in my complete and utter political ignorance.

In Australia, I’ve always believed it’s common practice for families not to discuss three topics; religion, finance and politics. When I first considered this as an idea however, I doubted myself.

Who was I to say that other Aussies didn’t discuss this, maybe I was exaggerating and it was just my family?

But after speaking with other Australians who have had the exact same upbringing, I am now quite sure that discussing these topics, especially politics, is seen as “Un-Australian.”

To take it further, I propose it is not uncommon for parents to scold their children when asking who they voted for.

This lack of education at school, and at home, combine to form some sort of political knowledge shield. This shield is useful, in that it protects us from heated debates and disagreements that are likely to arise when discussing how our country is governed.

However, this shield also acts as a barrier to political intelligence, which prevents us from truly understanding how political decisions are made in Australia, and what (if any) power we have to change them.

The laughing stock of the world

It also doesn’t help that Australian politics has been somewhat of a global laughing stock for the past decade.

No Australian Prime Minister has served a full term since 2007, the mainstream media have a habit of focusing more on the personal lives of politicians, than on actual policy, and the government itself is completely backwards.

Or how the Australian Constitution is based on a complete lie, better known as Terra Nullius, that ignores the fact hundreds of thousands of Aboriginal Australians were living off the land before James Cook arrived?

How are we meant to be interested in something that doesn’t make any sense? Logically, as global spectators, it’s hard NOT to laugh at Australian politics.

So what can we do about it?

This is the toughest, yet most important and crucial question. What can we actually do to fix this system?

Well, the first thing to do before tackling any problem, is understand what the problem is. That means, we need to start educating ourselves on how the Australian political system works.

To do this, we need to start asking ourselves, and Australian politicians, important questions such as:

It is only when we start to ask questions, that we can find the answers we need.

Only by talking openly about Australian politics and discussing political decisions, can we finally understand how our country is being governed.

In my opinion, the most important thing we need to do, to get Aussies interested in how their lives are run, is by translating political jargon into every day normal human language.

Political jargon is just a clever way for politicians to mask their decisions. Only by educating Australians, who did not study politics, can we really start to get to grips with a concept that has always been the elephant in the room.

Tonight I was watching one of my favourite films on TV, Ferris Bueller’s day off, and this quote stuck with me:

I do have a test today, that wasn’t bullshit. It’s on European Socialism. I’m not European, nor do I plan on being European, so who gives a crap if they’re socialists? It still wouldn’t change the fact that I don’t own a car! ~ Ferris Bueller

Politics only matter when they relate directly to us.

So if we educate Australians to understand that politics IS of crucial importance and has a genuine effect how we live our lives, we truly can make a difference to what is an obviously broken system.

What is the RBA cash rate?

What is a bond and how does it work?