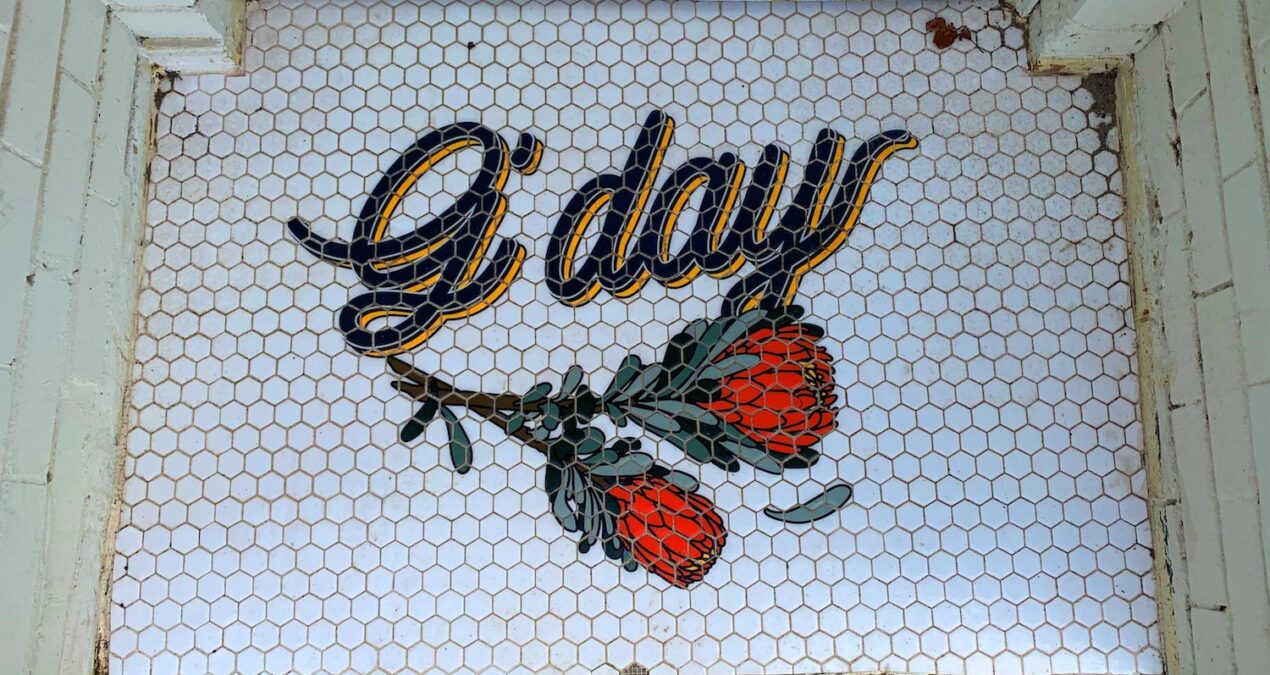 The impact COVID19 has had on the economy may seem a bit doom and gloom, but an optimistic view is that more Aussies are now actively pursuing Australian products and services.

It’s no secret that Aussies love a bargain, but this money saving attitude has often translated into purchase behaviour that favours price over anything else. However, the economic struggle we are currently facing has pushed many of us to think beyond the cost.

In order to support our own, it seems the sunburnt country is becoming a little more patriotic in its purchasing decisions.

Now, I don’t want to come across as a cynic but…

‘Australian’ products should not be this hard to classify

Determining whether an Australian product or service is “Australian” is more complex than I would like it to be.

It’s tricky for many reasons, predominantly due to the fact there is no single definition of what ‘Australian products’ really are.

You can see how this gets quite complicated.

I can hear the resounding response as I write this, “Don’t you just look for the green triangle logo with the yellow kangaroo?”

If you were indeed asking that question, the logo you are referring to is the Australian Made, Australian Grown (AMAG) logo. Created by the not-for-profit Australian Made Campaign Ltd (AMCL), businesses pay AMCL an annual fee for the right to use one of their five logos on products.

According to ACML, “The famous Australian Made, Australian Grown (AMAG) logo is the true mark of Aussie authenticity. It’s Australia’s most trusted, recognised and widely used country of origin symbol, and is underpinned by a third-party accreditation system, which ensures products that carry the logo are certified as ‘genuinely Australian’.”

I agree with two parts of this statement. Yes, it is the most trusted, recognised and widely used country of origin symbol, and yes it is underpinned by a third-part accreditation system.

Why the I disagree AMCL’s definition of ‘genuinely’ Australian products

As a naturally curious person, who enjoys diving deep into complex economics topics, code of practice documents and legislation, I had a look into the AMAG Code of Practice, to see how ‘genuinely Australian’ the products and services paying for the use of this logo are.

I now disagree with their definition of ‘genuinely Australian’  for three main reasons:

1. Authenticity should not need to be bought

The financial obligation is something that I believe allows for discrimination, particularly against smaller companies and bootstrapped startups. Those just starting out need to use their capital to pay for manufacturing, marketing and other business expenses, and may not be able to afford the $300 per year.

This is especially true for those businesses who choose to use Australian ingredients, suppliers and business services, as they will pay a premium in comparison to those using offshore service providers.

Although they state on their website that businesses can choose to include ‘and owned’ on the logo they have paid for, there is only one mention of Australian owned on the entire website.

Why is it not important that a product be owned by an Australian company to be considered ‘genuinely Australian’?

I found it quite strange that this was the only reference to Australian owned. There is no mention of this alteration to the logo in their Code of Practice, and are no other rules or obligations at all concerning the product being Australian owned.

I have called AMCL and left a message asking why there are no rules around this inclusion, however have yet to have my call returned.

The only thing I could see that might reflect certification of the “& owned” was the statement that the product must have the ‘relevant country of origin claim’. Digging a little deeper, I looked on the Australian Competition and Consumer Commission (ACCC) website for what exactly a country of origin claim meant.

Whilst it states that representations must be clear, truthful and accurate, a company that is 1% Australian owned is technically ‘Australian owned.’ So how are they monitoring this?

Unfortunately, I don’t think they are.

3. Compliance Criteria of Australian products is less than expected

When looking into the Code of Practice I was quite shocked at what AMAG considers certifiably ‘genuinely Australian.’ According to the ACML “Australian” products and services come in many different forms, none of which include their ownership status.

In Rule 18 of the Code of Practice, the compliance criteria for each logo is outlined. I will outline the stipulations of each in another post, but have included the rules and obligations for the Australian Made logo, so you can get an idea of how AMCL certifies authenticity.

What the Australian Made logo really means

To be able to display this logo, more than 50% of the cost of manufacturing and production must be attributed to processes occurring Australia, and the product must be “substantially transformed” in Australia.

According to the Competition and Consumer Amendment (Country of Origin) Bill 2016, “Goods are considered ‘substantially transformed’ in a country if they undergo a ‘fundamental change in that country in form, appearance or nature such that the goods existing after the change are new and different goods from those existing before the change.”

That means that even if most of the production occurred in a place with cheaper labour, and the company is 100% owned by a foreign country, as long as 50.00001% of the cost was in Australia, you are ‘genuinely Australian according to AMCL and can display the Australian Made logo.

Why is Australian ownership important?

Australian Made products can create jobs in our country, and their importance should not be disregarded. However, the value of Australian ownership when our economy is struggling is second to none.

Supporting local industry also provides employment for Australians, and as the profits of Australian owned companies remain in Australia, it helps boost our economy and better the future of our incredible country.

Without our knowledge, foreign owned products and services flood our supermarket shelves, boasting the Australian Made logo. As we purchase these products, we think we are supporting the Australian economy, however most of the time we are investing our money in foreign multinational corporations and overseas parent companies.

The COVID19 lockdown has provided us with an opportunity to learn. To look deeper into why things are the way they are, and what is actually going on around us.

In my opinion, there should be a government initiative to create a FREE Australian owned certification process, so that Aussie owned businesses can proudly boast their ownership status, and we can be sure that when we think we’re buying Aussie products and supporting our economy, we actually are.

The more you know, the less you know you know.